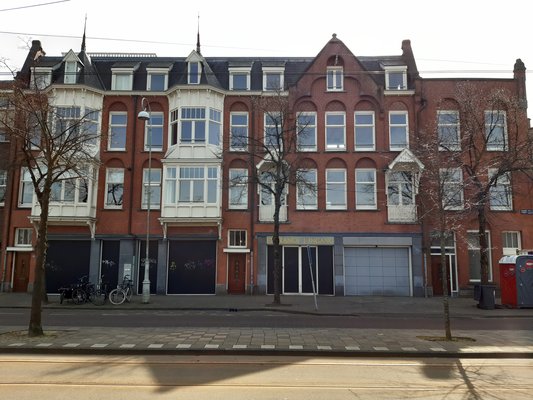 The buildings on Gabriel Metsustraat 2, 4 and 6 are in danger of being demolished, thereby destroying architectural, cultural and war heritage. Etty Hillesum wrote her diaries here in 1941 and 1942. This is an appeal to the Minister OCW to designate the buildings as a national monument.

the Minister of Education, Culture and Science, in light of evident shortcomings of municipal conservation policy in this case, to designate the buildings at Gabriel Metsustraat 2, 4 and 6 in Amsterdam as a national monument in order to preserve them for the future.