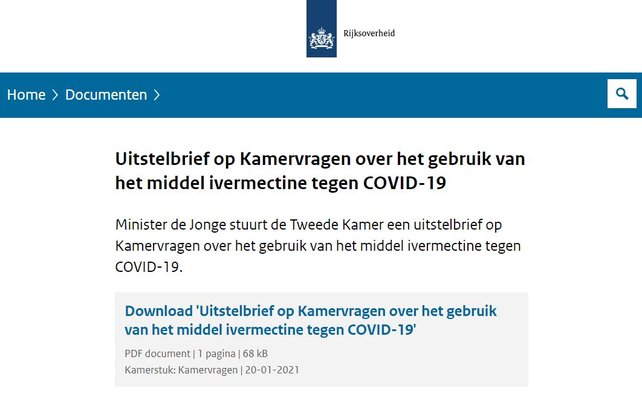 As expected for an effective treatment, early treatment is more successful, with an estimated reduction of 82% in the effect measured using a random effects meta-analysis, RR 0.18 [0.10-0.34].

LONDON: Oxford University researchers are planning to trial a drug that has shown signs of reducing COVID-19 deaths in developing countries.

The Principle trial is aiming to find a drug that works soon after virus symptoms appear in a patient, and one that is most effective during the primary stages of the illness, The Times reported.

The trial is assessing Ivermectin, a medicine used on livestock and people who have been infected by parasitic worms, which has been hailed by some as a “wonder drug” with the potential to save thousands of lives, the report added.

Other scientists said the drug had not been assessed properly and that the full extent of its efficacy was not yet known.

“It has potential antiviral properties and anti-inflammatory properties and there have been quite a few smaller trials conducted in low and middle- income countries, showing that it speeds recovery, reduces inflammation and reduces hospitalisation,” said Chris Butler, professor of primary care at Oxford and co-chief of the Principle trial. “But there’s a gap in the data.

There’s not been a really rigorous trial.”