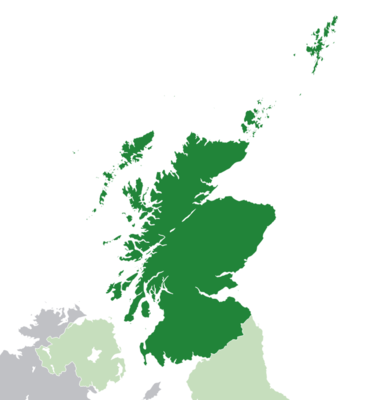 Scottish independence supported by the Dutch

Schotland has few reasons left to stay in the United Kingdom. From the Netherlands we would like to inform the British ambassador in The Hague that we support independence for Schotland.

inhabitants of the Netherlands

to let Scotland know many Dutch support the quest for independence for Scotland.

The Guardian: Independence for Scotland is inevitable – we need a plan for it

If I were a Scot I’d vote for independence tomorrow. This crisis is Nicola Sturgeon’s opportunity (...) read in the Guardian.