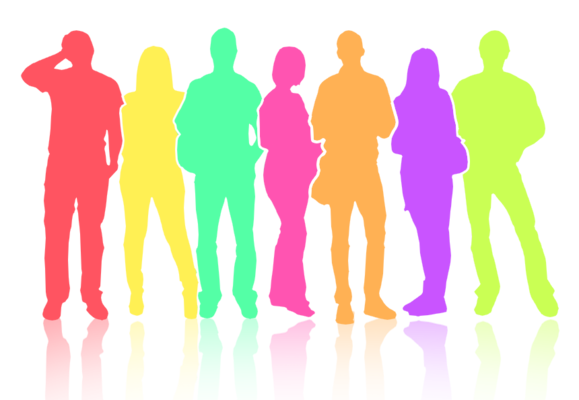 Increase the penalty for developers and landowners who remove trees illegally. It is too easy for a developer to illegally remove trees including, but not only, trees with TPOs and receive a small fine which in no way reflects the value of trees or the profit the developer can gain. We want the financial penalty increased and severe restrictions placed on the lands future use.

They absorb carbon and expel oxygen, provide shade for humans and habitat for numerous organisms. A developer who illegally fells a group of trees, even those protected by a Tree Preservation Order, can expect a fine of a few thousand pounds and an order to "replace" the trees. As well as a bigger financial penalty and replacement order, the land should be passed to a public trust for 100 years. This will make developers think twice.